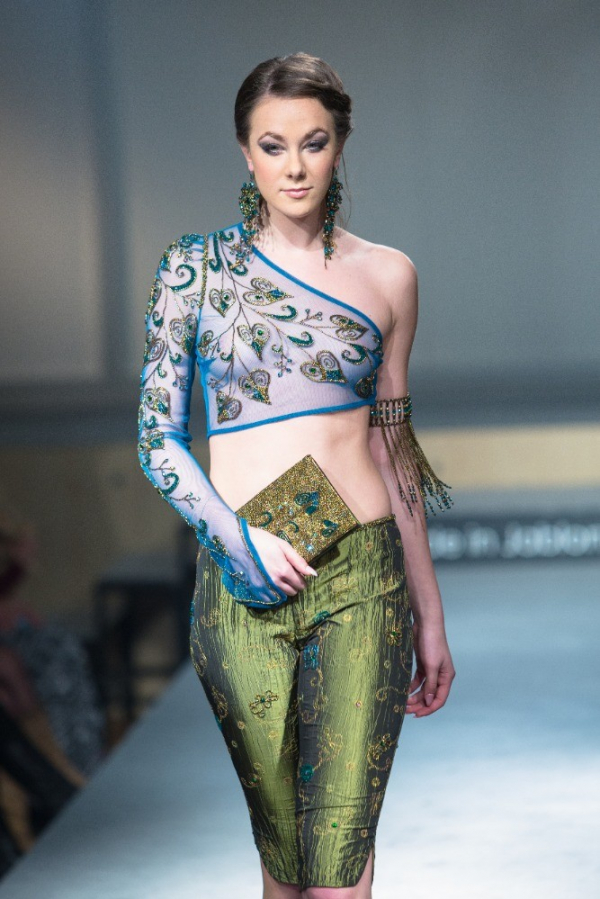 Glass is an ancient gift of nature in North Bohemia, especially the Jizera Mountains. A gift that has provided people with their livelihood for centuries. Glass production in the Jizera Mountains underwent significant transformation during the 18th century, when the now-traditional Bohemian seed beads began to conquer the world, opening the way to fame for Jablonec fashion jewellery. The humble beginnings of the origin of the most famous cut beads, called rocaille or seed beads, can be traced back to the Zásada area. Originally a small, unknown village, Zásada in the Jablonec region became an important centre of production of this type of beads and their processing into bracelets, neckbands and handbags, so much so that it became the “Little Paris” of the fashion-jewellery north in the early 20th century. The tradition has now been revived and is maintained by the family company ATLAS, with evening handbags, fashion jewellery, patches and rings having become popular fashion accessories. Drawing on tradition, the creators continue to come up with ever-new collections in collaboration with leading fashion designers. One can truly appreciate the enchanting and demanding production process only when seen with one’s own eyes.