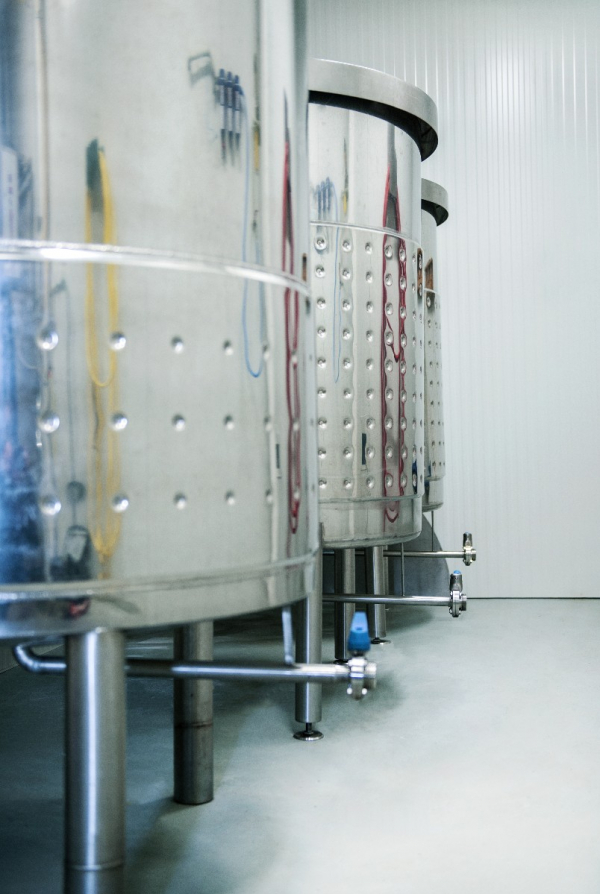 Contact Life is good where beer is brewed.
A brewery with traditional beer production and tours of the production area, pub and accommodation. www.pivovarrezek.cz, fb: Pivovar Rezek.
You can visit the brewery all year round.

Beer from the Jizera Mountains - an idea brought to fruition by entrepreneur from Zásada and regional patriot Daniel Rezek. He realised that even though the Czech Republic is the country with the highest number of microbreweries per capita, the Jablonec region, with a rich tradition of brewing beer, had no successor. He therefore converted a former carpentry, once even a glass workshop, into a brewery with a pub and accommodation. Beer was thus brewed in the Jablonec region for the first time in 24 years in September 2015. The idea was not only to allow guests to sit down with a glass of the foamy nectar, but to acquaint them with the brewing process and let them taste beer at various stages of its production. The brewery also produces lemonades from the Jizera Mountains. In good weather you can take to the skies in a plane, experience a unique view of the world below from above and debunk the claim that the most beautiful view is from a horse's back. The brewery complex also provides an interactive fashion-jewellery-making workshop. The “Around the Černostudniče ridge” cycle path runs through the village, while in winter, cross-country skiers can explore the surroundings of Zásada thanks to the treated cross-country trails. Downhill skiing enthusiasts, meanwhile, can take to the slopes of the local ski complex.