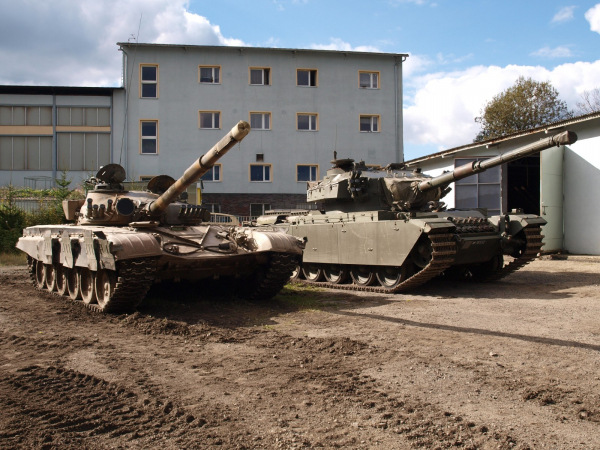 Contact Enjoy a view of the colossal tanks and immerse yourself in military history at the largest private tank museum in Central Europe.

The Museum of Armoured Vehicles in Smržovka is the largest private tank museum in Central Europe. The exhibition currently houses about 40 exhibits from the Second World War and the post-war period. The collection mainly contains tanks, but also holds some half-track and wheeled vehicles, artillery and other militaria. The complex is also home to 1.5 hectares of space where demonstrations and reconstructions of combat operations take place.

Theme-based events have been organised for the public since 2004, in which visitors can take a ride in some of the exhibits. A private tank ride can also be arranged by telephone or e-mail.

The museum is also home to two workshops for the repair and restoration of exhibits. A thematic exhibition on the history of the first tanks and their progressive development to the present day is also currently under preparation.

The museum is a member of the Association of Museums and Galleries of the Czech Republic and has its own Memory Sticker and Memory Stamp.