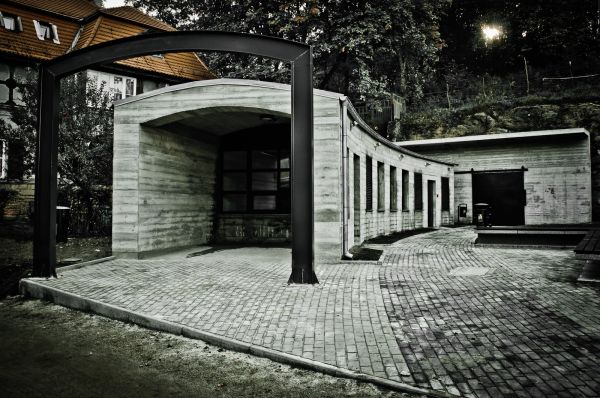 Polska
Kamienna Góra, ul. Lubawska 1a
Map location might not be exact

Projekt Arado - Arado Project - Hitler's lost laboratory. World War II Underground Tour. Come and steal Hitler's last secret.
Have you ever had a chance to discover the secrets of the war? Have you visited an underground factory? Do you know who Kazimierz Leski was and why he wore the uniform of a German general? Or maybe you have played the role of a ‘silent unseen’? If not, you must visit Kamienna Góra. During an hour-long walk, you will learn about how Polish heroes spoiled the Nazis' plans and stole the secrets of their wunderwaffe!
The ‘Arado Project’ is a state-of-the-art underground complex in Poland. Innovative light illumination, audio effects, and a guide, who plays the role of a Polish intelligence agent and leads the group to steal German secrets - these are just a few of the attractions tourists can expect in Kamienna Góra. What is hidden in the underground? Exhibits that are unique in Europe - parts of a V-1 missile and a V-2 rocket, a German radar, and even a German enigma. Mysterious constructions and also, but hush, it’s top secret..!